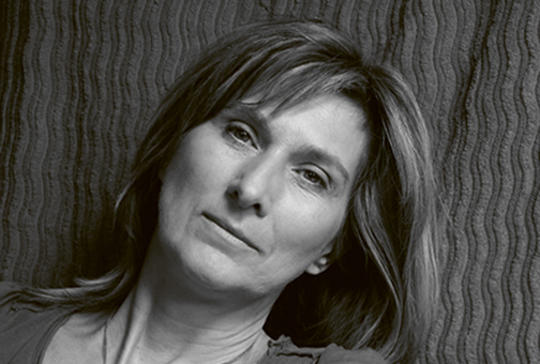 ["Let's play cards"; you could say it's a collective gamble that costs a lot of money and the payoff is as uncertain as a dog's dinner. Everyone expects a lot from it: we, the primary care doctors (at present, district, general practitioners and family doctors in the process of metamorphosis), and the patients, who are increasingly waiting outside the doors of our surgeries. ]

[A Response to Zsuzsanna Kis and István Berecz]

["Not forced"; in Ferenc Banga's drawings, this is what is striking. Indeed, the line chosen is also ambiguous. For example, the waggon winding into the crescent of the moon (Force of the Spirit) links the magician with cosmic forces (one can think of mythology: Samson's tresses or the fairytale devil).]

[Dilemma of the use of ionic or nonionic contrast media]

[The conventional contrast media are cheaper, the newer contrast media - apparently more favourable for the patients – are more expensive. On the basis of large clinical and experimental material authors are analysing the effects and usability of the different contrast agents. The examinations were performed on 812 patients and on 140 dog kidneys. On the patients different angiographies were carried out. After the injection of the contrast medium we registered the the subjective sensations, side effects, complications as well as the changes of blood pressure, pulse rate, UN, Se Bi, SGOT and the qualitative changes of the protein content of the urine. On the dogs selective renal angiographies were performed, 3 and 24 hours later histological examinations were made. The patients tolerated better the new low osmolality contrast media, the number of side effects was significantly smaller. In experiment we saw the fewest irregular angiogramms and the fewest histological changes after the use of the new nonionic contrast media. According to the calculations of some authors it would be worth to use the nonionic contrast media of new type in all examinations because of not requiring general anaesthesia, medicaments to fight off complications and decrease the nursing period. In today's economical situation we can't afford in our country not to use the cheaper, conventional contrast media. Use of the new low osmolarity contrast media intravasculary is justified, but it is imperative on the patients of high risk groups, in the examination of children and sensitive organs (nervous system, coronary vessels, kidney).]

[Autoimmunity and the network of the antibody-forming cells: the "immunological homunculus"]