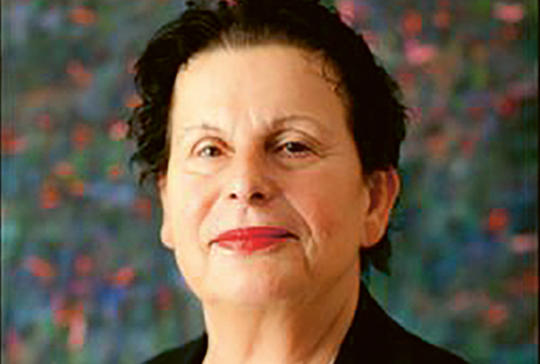 [The aim of the presented study is to monitor the effectiveness of BLS, to investigate its effectiveness in laymen’s groups, and to compare whether non-instructional or T-CPR is more effective. Our quantitative, cross -section study was conducted on the open day of 112 Call Center in Szombathely. The target group consisted of visiting lay people who signed a statement of consent to process their observation results (n = 19). Descriptive statistics were calculated using IBM SPSS for Windows 22.0 and Fisher-exact test and independent samples T-test (p <0.05). In the case of chest compressions, all parameters examined were more effective during manual resuscitation with telephone instruction. Without instructions, it takes an average of 12 sec. from the rescue call to start the compression, in the situation where instruction takes an average of 1 m. 25 sec. Our results suggest that T-CPR takes longer to complete chest compressions than non-instructed cases, but overall, chest compressions are more effective. ]

[The development of the family, family relations and family socialization play a decisive role in becoming an adult and in the development of later forms of behavior. Parental treatment is closely related to problem-solving skills, which is why they can influence adequate responses to unexpected situations in ambulance care. The aim of the study: to explore and analyze the parental attitudes and behaviors that emerged during the upbringing of outgoing ambulance workers and can be related to the demographic, socio-economic characteristics of the study sample, as well as work, workplace and health behaviors. The survey was conducted between the employees of the National Ambulance Service and the participants of the National Ambulance Professional Section of the HHCP. In addition to demographic, workplace, and health status questions, the authors surveyed a shortened, 23-question version of the Egna Minnen Beträffande Uppfostran (s-EMBU) questionnaire developed by Perris et al. SPSS version 25.0 was used for statistical analyses. Types of analyses included descriptive statistics, two-sample t-test, correlation calculation, analysis of variance. The authors found striking correlations between religion, especially school graduation and female gender, as well as restrictive and gay parental treatment. The maternal rejection and paternal overprotection have been shown to be prominent among people those working in the capital, with the correlation that the “diversity” provided by the big city is particularly conducive to breakaway behavior and good social relationships. The parental restriction, as one of the characteristic parental behaviors revealed in our research, and its positive relationship with religiosity and higher school graduation in the part of Emergency Medical officers who work in higher positions raises the possibility that the professional appearance of helping and life-saving activities is influenced by religiosity and the resulting development of moral and social sensitivity during upbringing. ]